ChatSecure is a free and open source messaging app that features OTR encryption over XMPP. You can connect to an existing Google account, create new accounts on public XMPP servers, or even connect to your own server for extra security.

Unlike other apps that keep you stuck in their walled garden, ChatSecure is fully interoperable with other clients that support OTR and XMPP, such as Adium, Jitsi, and more.

* OMEMO for a mobile-friendly alternative to OTR. 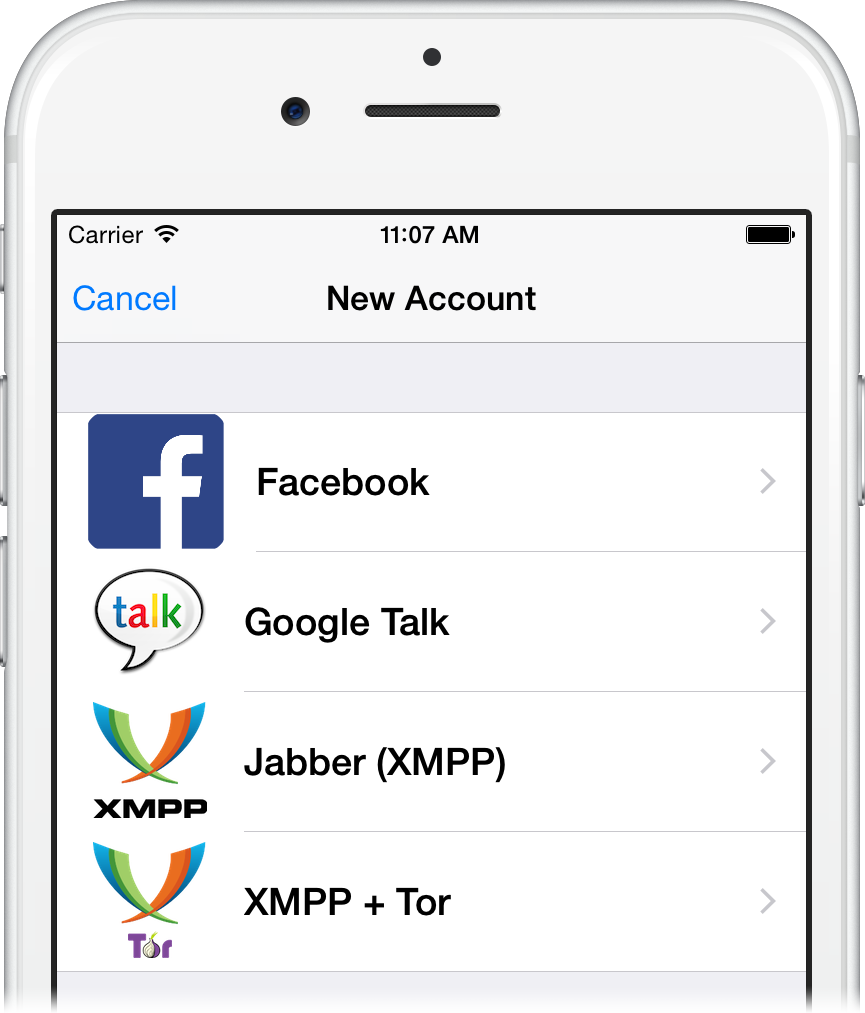